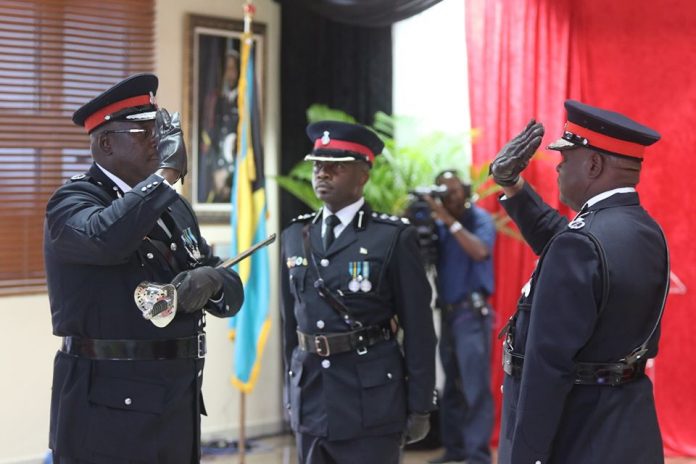 Some 35 senior police officers and 90 contracted officers are expected to retire this year.

In turn, 270 officers will be recruited, putting the targeted strength of the Royal Bahamas Police Force (RBPF) at 2,787 sworn officers by year’s end.

This does not take into account the officers who may resign, be dismissed or pass on.

The financial cost of this growth will be $3.1 million with an additional $4.7 million which will be required for those officers retiring,” read the 2020 Policing Plan, Paul Rolle’s first as Commissioner of Police.

Commissioner Rolle believes this will effectively maximise the use of officers in addressing the public’s concerns. Further, it will prevent, as best as possible, crimes at the neighbourhood level.

Last year saw an overall seven per cent decrease in crime compared to 2018. Violent crimes during that period increased by one per cent while property crimes fell by nine per cent. Crime in New Providence dropped by six per cent and Grand Bahama by 10 per cent.