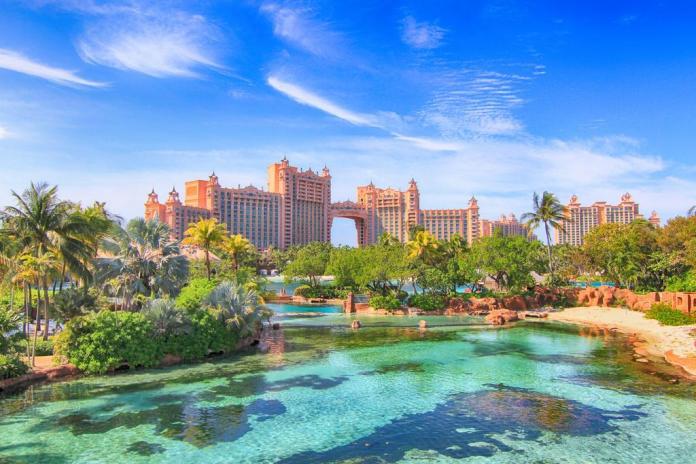 The Atlantis Resort will delay it’s opening until the 30th of July.

Prime Minister, the Most Honorable Dr. Hubert Minnis made the announcement in Parliament this afternoon after speaking with resort executives.

“I would have had a discussion with Atlantis just about thirty minutes ago,” the Prime Minister said.

“Atlantis had informed that as a result of what is happening especially in the United States, they have decided that it would probably be best they delay their opening until the 30th of July,” he said.

Atlantis was originally scheduled to welcome visitors on July 7th, a great deal of which were predicted to travel from the United States.

According the U.S. Based Centers for Disease Control, a record number of COVID-19 cases have been confirmed in fifteen states this week.