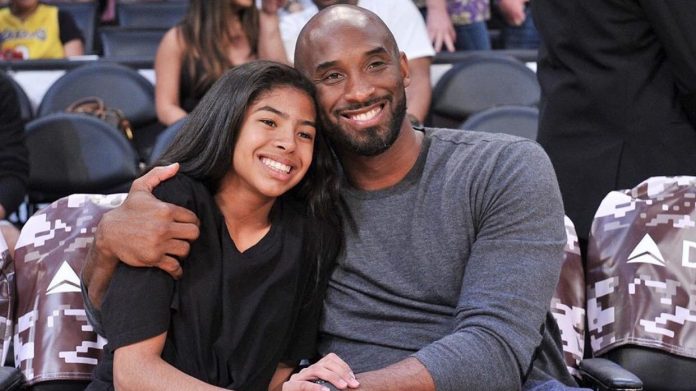 The whole world came to a standstill yesterday as the shocking news spread about NBA L.A Lakers Legend Kobe Bryant who tragically perished in a helicopter accident in California along with his 13 year old daughter Gianna and 7 others.

The Lakers definitely have a large following here in The Bahamas; as there are notable connections.

Rick Fox played alongside Kobe three-peating as NBA Champions from 2000 – 2002. Mychal “Sweet Bells” Thompson, the first ever Bahamian number one pick, does radio and TV Games for the Lakers; so his relationship with Kobe goes way back. In fact, Kobe even became a mentor for Mychal’s sons Klay Thompson when he got into a bit of legal problems at the end of his collegiate career.

He was able to bounce back and became a multiple time NBA champion himself.

Buddy Hield, definately a Kobe fan growing up as he too wears number 24.

Buddy and Rick both shared thoughts on social media: