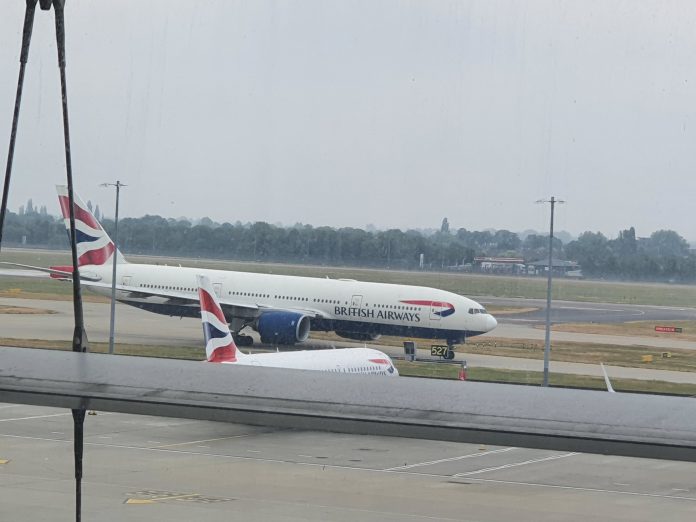 Some 80 Bahamian nationals are finally back home after being stuck abroad three long months.

The Bahamians were among a group of Caribbean residents trapped in foreign lands due to the COVID-19 pandemic.

The effort was a joint initiative between Cuba, the Cayman Islands and the Turks and Caicos Islands. The Ministry of Foreign Affairs and the Office of the British High Commission also played an intricate role.

Bahamas High Commissioner to the United Kingdom His Excellency Ellison Greenslade took to Twitter to express his elation.

“Pleased to be at Heathrow…to observe the charter flight take off for the Turks and Caicos Islands with citizens from the Caribbean including 47 citizens and residents from the Bahamas,” said.

“Bahamasair will fly [the] final leg from TCI to Nassau.”

According to the Ministry of Foreign Affairs, a total of 61 Bahamians returned from the United Kingdom, various European countries and the Turks and Caicos Islands, 19 returned from Cuba.

Professional basketball player, Willis Mackey, was one of them.

“A big thank you to Mr. Greenslade, and to the Bahamas government as a whole,” he said.

“They handled us so professionally and after three months stuck in Spain, I can finally be home and be with my family. Thank you, Thank you!”

Officials at the Ministry of Foreign affairs said they will continue to advise members of the public if additional flights are organized.