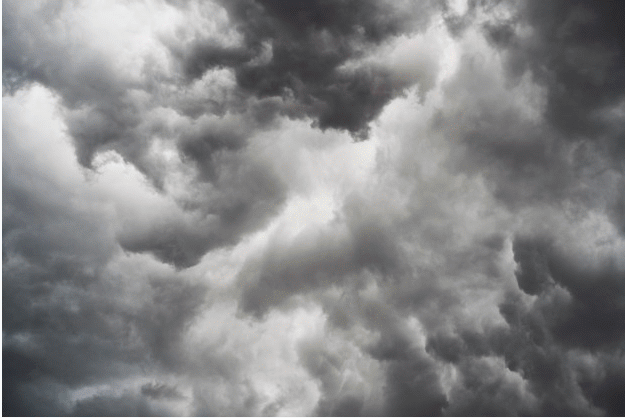 Bahamians were today urged to not let down their guards and continue to prepare for what could potentially be Tropical Storm #9. On its present track, the system should move over Hispaniola mainly the mountainous region of the Dominican Republic, which meteorologists see as a blessing along with its rapid movement.

“Based on this position, we look rather favourable,” Director of the Bahamas Department of Meteorology, Trevor Basden explained during Wednesday’s press briefing at NEMA’s Gladstone Road headquarters.

When questioned about the possibility of the present system developing quickly into a major storm, Mr. Basden said this is unlikely due the dust layer of the Saharan desert.

“This in itself is also suppressing the cyclone’s formation, in my opinion. This obviously wasn’t the case with Dorian. With Dorian, there were two periods of rapid intensification and this is why it ended up 185 mph,” he said.

“In this scenario, we have a system that is still broad. It’s been in state of just broad showers and thunderstorms for so long and all the models are in good agreement that development is not likely even to hurricane force. It is so close to land now that even it does develop or with rapid intensification, its interaction with the land mass itself must weaken it. It needs moisture in order to maintain itself…. We should be fine.”

Mr. Basden’s prediction come as good news as experts have predicted a very active 2020 Atlantic Hurricane season. The forecast calls for 20 storms, eight of which will become hurricanes and four, major hurricanes.

So far, there have been eight named storms.

“The first line of defense is you preparing for the season. This is a long haul. We have another three months to go. August to September tend to be the peak and we are all faced this time around with COVID-19. We have to do our preparations. Let us work together and come through this season successfully,” said Permanent Secretary in the Ministry of Disaster Preparedness, Carl Smith.

“We have had to identify schools with smaller classrooms rather a large number of people in school gymnasiums. This means we would have to limit the number of persons in each classroom,” Director of the Department of Social Services Lillian Quant-Forbes strongly advised.

Bahamians are nonetheless encouraged to prepare their homes so that they can either stay there or go to host families.