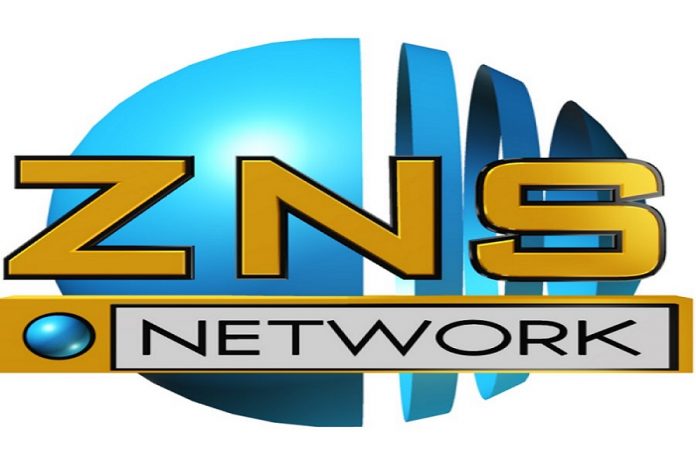 The Broadcasting Corporation will have to make do with less this upcoming fiscal year.

As the case with all government agencies, the BCB has to reduce its spending by 20 per cent.

Despite the financial constraints, BCB Parliamentary Secretary in the Office of the Prime Minister, Pakesia Parker-Edgecombe is hoping to get a few things done.

“We find it necessary to complete the radio building roof at headquarters off Collins Avenue. This project comes in at a total of $214,000. Further, we have a longstanding legacy debt that we need to pay off and we admonish that consideration be made in achieving just that,” she said during her contribution to the 2020/2021 Budget Debate in the House of Assembly on Wednesday.

Mrs. Parker-Edgecombe, who also has oversight of Lands and Surveys added that if all goes as planned, that department will undergo a major restructuring exercise to equip it with a digital platform.

The FNM MP is convinced this will only lead to a smoother operation but ensure fairness.