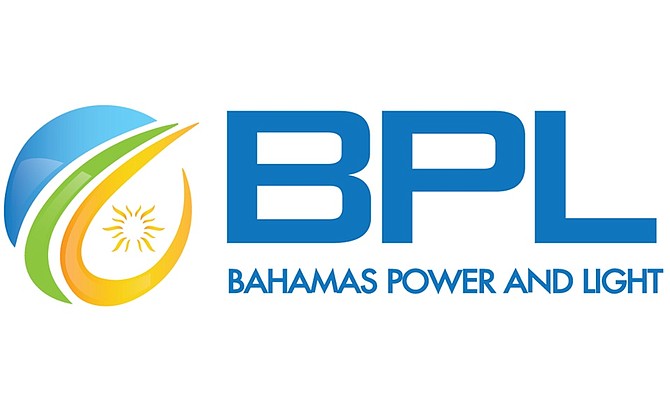 Bahamas Power and Light Company Ltd. has reported from Abaco that a series of mechanical failures afflicting several of the temporary generators brought in to service Central and South Abaco have led to the numerous outages and bouts of load shedding Abaconians have had to endure. BPL apologizes for the disruption in the lives of our customers and reported on the steps being taken to address the outages. On Thursday evening (July 23) we installed a generator at the old Sandy Point Power Station in order to feed the Sandy Point area, securing supplies for the clinic, airport and residents of Sandy Point and Sands Cove.

Meanwhile, we have commissioned Aggreko to provide additional generation for South & Central Abaco to replace the failed generation. The replacement generators are set to be loaded on a specially chartered vessel out of Nassau on Saturday, July 25, and expected to land in Abaco on Sunday morning. Installation is expected to begin immediately and be completed within 48 hours.

As such, it is anticipated that the units will be online by the end of business Tuesday,July 28. This will alleviate the generation challenges faced on the island. Generators will be installed at both Wilson City and Marsh Harbour and will provide sufficient power for Central and South Abaco.

It should also be noted that the generation commissioning specialists brought in to bring the Wilson City PS back online have advised that they are at an advanced stage in the work and expect to have the first unit online in early August.