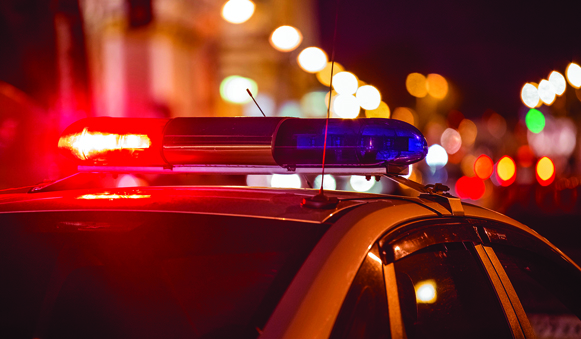 Two brothers were today charged and remanded in connection with the murder of their uncle.

Appearing before Chief Justice Joyanne Ferguson-Pratt were Albert and Albrion Mortimer, the two men who allegedly got into a fight last week with George Alexander Smith. Smith was fatally stabbed in the process.

The brothers were not required to enter a plea to the charge.

The defense however argued that Albrion is in a mental state due to the recent passing of two relatives including his mother. The attorney requested that his client be sent to Sandilands Rehabilitation Centre (SRC). However, the chief magistrate said she could not as there is a moratorium at SRC.

Instead, she agreed to send the accused to the Bahamas Department of Correctional Services with a note for psychiatric evaluation.

The case will proceed via a voluntary bill of indictment on December 7th at noon.