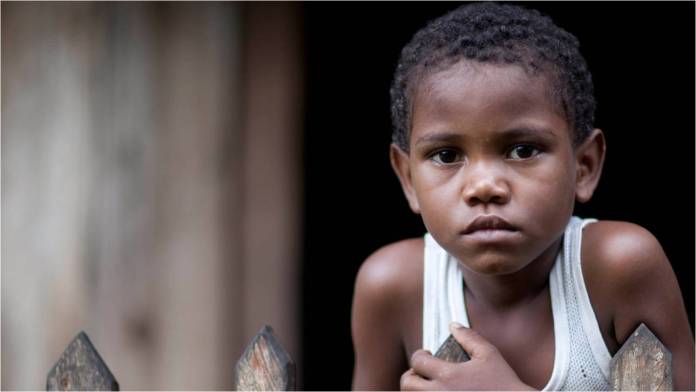 The CDEMA Regional Training Centre (RTC) in collaboration with UNICEF concluded a series of short online courses in ‘Child Protection in Emergencies’, ‘Education in Emergencies’ and ‘Shock Responsive Social Protection’. The courses were offered between October 14 and 22, 2020 with participants from across the national disaster management mechanisms in CDEMA’s Participating States.

Over 100 participants benefitted from the learning sessions. The sessions covered specific topics, as well as participative exercises to allow reflection about the impact of emergencies in children’s well-being and survival, explored how education plays a fundamental role in disaster response and the potential role that social protection programmes and their underlying systems can play in response to shocks faced in the Caribbean.

Deputy Director of the National Emergency Management Office in Saint Lucia, Maria Medard, explained her takeaways from the Child Protection in Emergencies session stating, “In emergencies children are vulnerable and are exploited in various ways.  It is up to us to ensure that resources and procedures are available to protect children as much as is humanly possible in emergencies.  There also needs to be aggressive public awareness on how children can be vulnerable in such times.”

Senior Programme Officer, Preparedness & Response at CDEMA Captain Robert N. Harewood explained his key takeaways from the Shock Responsive Social Protection course. “There are inextricable linkages between Shock Responsive Social Protection (SRSP) and Disaster Risk Management (DRM). As a result, SRSP measures should be considered as part of the mitigation stage in DRM. SRSP requires significant thought and resources from national social development ministries, organisations and NGOs to be able to mitigate the SRSP issues or adequately treat to/deliver them post-impact (shock),” he said.

Sylmond Jack of St. Vincent and the Grenadines acknowledged the importance of continuing education in emergencies. He said, “This topic of Education in Emergency opened my eyes to more underlying issues, concerns and problems that can be faced by multiple persons and areas. [It is] not just the person who is being educated, but the educator and the community and nation on a whole will be impacted and affected. This is therefore a discussion I strongly suggest others should be involved in and as much as possible discuss at as wide a range as possible in each nation and should be considered as part of the nation emergency response plan of actions.”

The sessions were facilitated by experts from UNICEF and the World Food Programme (WFP).