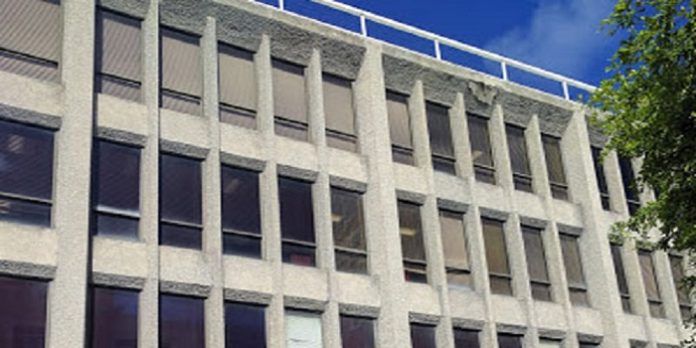 A man found guilty of manslaughter and armed robbery is free to go.

The Court of Appeal has quashed the conviction and sentence of Dominic Thompson.

The Crown argued that Thompson and two others murdered and attempted to rob Domingo Duncan April 2013 in the parking lot of Blue Waters.

Thompson however maintained his innocence.

Following the trial, he was acquitted of murder and convicted of manslaughter and attempted armed robbery and instead sentenced to 25 years and 10 years respectively.

The Appellate Court allowed the appealed and quashed Thompson’s conviction and sentences. They did not order a retrial, ruling that it is not in the best interest of justice.