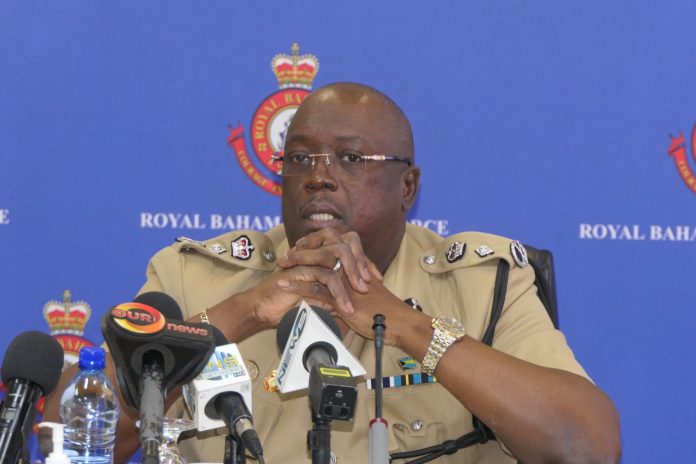 Overall crime in The Bahamas is down by four per cent compared to the same period last year.

The Commissioner of Police mid-year report reflects regional decreases in New Providence and Grand Bahama at rates of one per cent and 47 per cent respectively.

However, the Family Islands recorded a 23 per cent increase.

According to the report, victims between the ages 18 and 24 represent 35 per cent of such killings while conflicts were the most common motive representing 24 per cent.

Research also showed that Tuesday was the most active day of the week for homicides so far this year.

“Homicides were more prevalent in the Southwestern district which accounted for 19 per cent of the overall total. Eight-three per cent of all murders reported for the year were solved by the end of June 2020,” the report outlined.

Meantime, a total of 122 firearms and 2,148 rounds of ammunition were discovered.