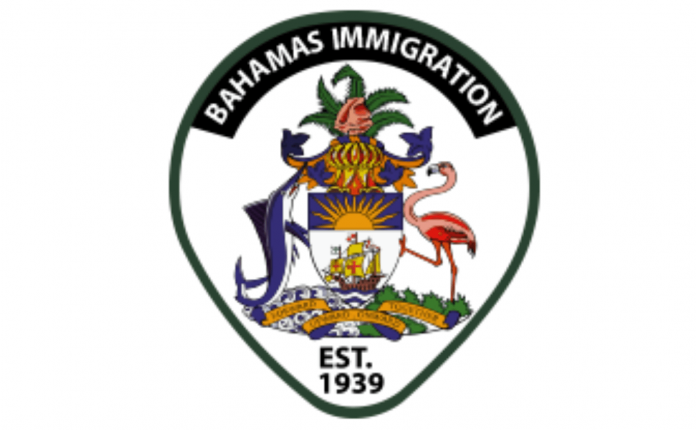 The immigrants at the centre of a disruption at the Carmichael Road Detention Centre are to be charged as investigations into the matter continue.

The incident was triggered by Haitian migrants – 67 males and 18 females – staging a hunger strike; advocating to return home.

According to a statement in this regard, Defence Force marines were able to de-escalate the situation.

“Some of the detainees were able to escape the dormitories, destroying several fences and other minor infrastructure in the process,” the statement read. “The situation was contained, the detainees separated and several of them are expected to be charged with destruction of government property as well as to be placed at Her Majesty’s Correction Facility.”

Commenting on the incident was Police Commissioner Paul Rolle who said his team will investigate to determine if there were any breaches.

“If need be, we will take the necessary action and put the people before the court,” he said.