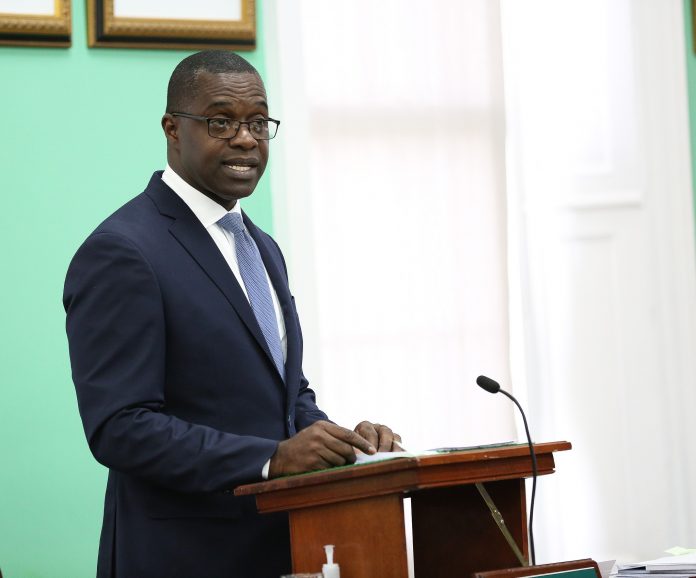 The government is still counting on building a detention centre in Inagua despite strained finance.

Though giving no timeline on when this will happen, Immigration Minister the Honourable Ellsworth Johnson said discussions in this regard continue.

“The construction of a detention centre in Inagua will serve as an economic stimulus for the island and could quite possibly serve as a temporary hurricane shelter,” the minister said in the House of Assembly on Monday.

“Such an undertaking will reduce the expense and risk of transporting and processing detainees from illegal landing from the south to the benefit of all stakeholders. This remains on the ministry’s agenda.”

The push for detention centre in Inagua comes as the government continues to incur a high cost repatriating illegal immigrants, the majority of whom are Haitian nationals.

Repatriation costs during the 2019/2020 fiscal year totaled $906.171. As Minister Johnson revealed in his budget contribution, this figure does not include the 75 Haitians recently sent back home.

Food for both immigration officers and detainees also account for a large chunk of the Department of Immigration’s budget. In the 2020/2021 budget, this accounts for half a million dollars.

“In an effort to reduce the annual cost of food, the department has received approval to complete a canteen at the detention centre. We anticipate a tremendous reduction in the cost of food,” the minister said.