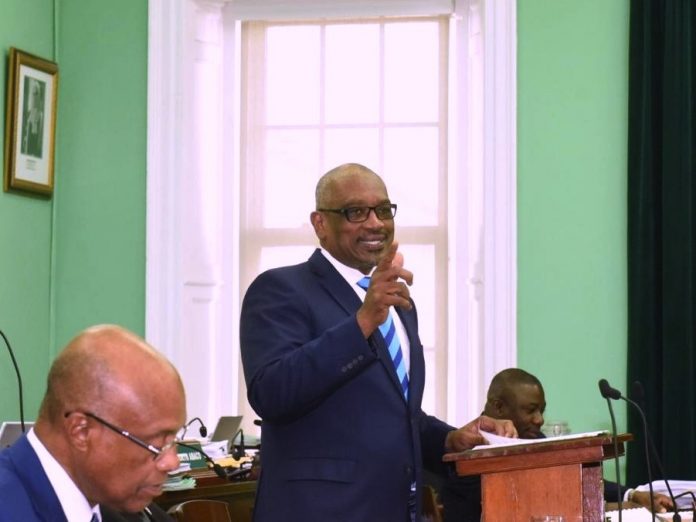 Despite building anticipation, the Emergency Powers COVID-19 Orders have not yet been extended.

Prime Minister the Most Honourable Dr. Hubert Minnis on Monday tabled a resolution which would push the orders to July 31st, several weeks after The Bahamas is set to reopen its borders to international commercial travel on Wednesday.

However, a parliamentary rule indicating a twenty-four hour notice between tabling a motion and debate halted the Emergency Orders’ extension.

It will unintentionally expire at midnight tonight.

Parliamentarians will now look to His Excellency the Governor General to issue a second emergency proclamation, thereby, extending the Prime Minister’s scope of authority.

Moreover, July 1 will mark phase 2 of the Ministry of Tourism’s plan which includes the reopening of hotels and vacation rentals as well as the resumption of taxi, private and public bus service.

As the prime minister made known during his televised national address on Sunday, touristic components like attractions, excursions and tours, vendors including straw vendors and jet ski operators will have to wait a bit longer before returning to work.