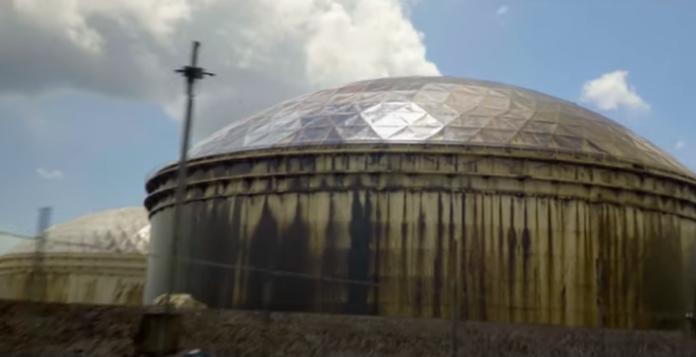 Equinor has revised its figures on the number of barrels of oil spilled at its South Riding Point facility in Grand Bahama last September.

Environment Minister the Honourable Romauld Ferreira on Monday said to date, 58,774 barrels of oil and water have been recovered from the spill in the aftermath of Hurricane Dorian.

“These numbers have been verified independently by a global firm headquartered in the United States that specializes in such matters. In addition, 20,886 contaminated soil bags, 37,892 contaminated soil…have been removed,” he said.

Testing of the groundwater in the area is ongoing.