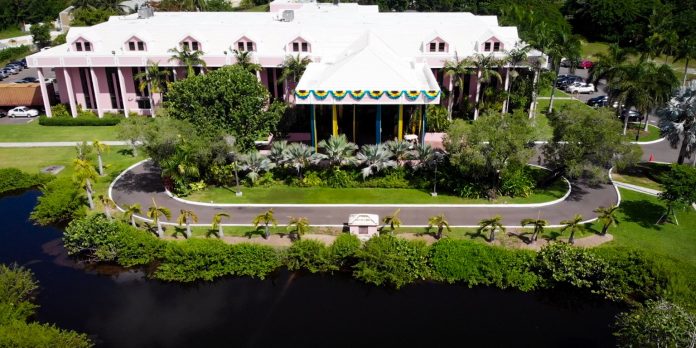 The Ministry of Finance’s recent hack has forced officials to redouble efforts to safeguard the system.

Shedding more light on the incident during his contribution to the 2020/2021 Budget debate was Attorney General the Honourable Carl Bethel, who said behind the hack were perpetrators from the Far East.

“It would have started somewhere between the end of October and February,” he shared with Senators on Wednesday.

“They’re trying to pin down the period, but it wasn’t like a one day event. The system apparently did not generate any warnings, so you wouldn’t know. We are in a position where we have to acknowledge that the world is a dangerous place. We do what we think is required today and the technology today is probably obsolete within three months – as soon as we’ve implemented it.”