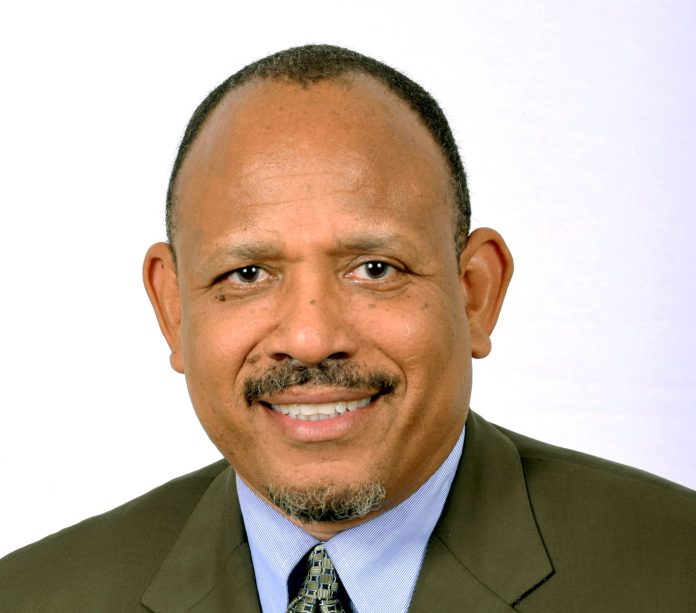 In a quotation printed in the Nassau Guardian, Office of the Prime Minister (OPM) Press Secretary Clint Watson said that Prime Minister Philip Davis is “in high demand” because of the tough position he has taken on addressing climate change.

This is perhaps the first official explanation given for a prime minister who has travelling extensively post-election despite serious challenges at home. The newly elected PM has been dubbed the “Photo-op prime minister “as he has been slow to engage as a concerned or impactful national leader.

While there have been many international engagements – certainly most of the trips to date have not been in the role of climate change champion. Having been elected to manage the affairs of the Bahamas and Bahamians, it is anticipated that the PM would represent the Bahamas internationally. Travel is a part of the job – but as every single civil servant knows – subject to the exigencies of service.

It ought to be clear that the challenges faced by ordinary Bahamians won’t be solved by a PM who is missing in action. At some point, prioritization or focus ought to dictate more attention to the people that elected him. Food and gas prices have exploded. Inflation has eroded the buying power of all Bahamians and government policies have made things worse. Violent crime has once again become commonplace.

Covid-19 is surging for the second time since election 2021 and our health care facilities are woefully unprepared. Just last week, there were as many as 40(forty) patients awaiting admission at PMH – and there were no beds or trollies to accommodate them.

The void of leadership has been filled with bizarre messaging from his Cabinet. The latest – commentary on the flooding possibilities at the new Pinecrest subdivision from the minister with responsibility for housing that differs so wildly from the Ministry of Works Engineers – that one wonders whether the minister is speaking truthfully!

“It is important to note that the prime minister is in high demand worldwide,” Watson said during a weekly OPM briefing.

Well, Mr. Watson… remind the Prime Minister that he is employed by the people of the Bahamas and not the rest of the world. Truthfully, we have yet to see this international rock stardom that you describe. What is clear, is that he needs to apply more focus and attention to his main job and cut back on the side gigs.

So far, for significant periods of time the PM has been missing in action.