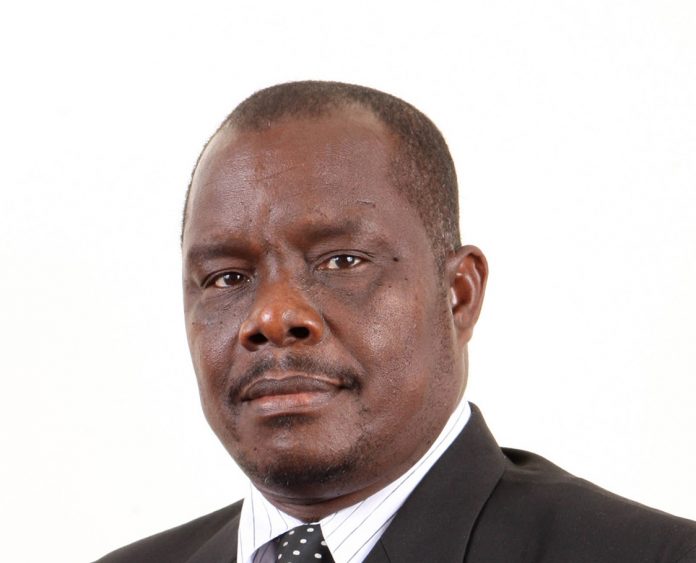 He received his early education at Snug Corner All-Age School, and continued his education at San Salvador Teachers College. He also received an MBA degree from Nova University, Florida. Mr. Ferguson has taught at numerous public schools in New Providence and the Family Islands;has served as school principal,education superintendent ,and as a Family Island Administrator. He was a former Director of the Bahamas Cooperative League and has served on the Board of the Teachers and Salaried Workers Co-operative Credit Union.

He was appointed a Senator on May 7, 2007 following the 2007 General Election, and was subsequently elected vice-president of the Senate. Mr. Ferguson is married to Carnetta Ferguson; they have four children. He was a steadfast Bahamian, having served his country in many capacities.