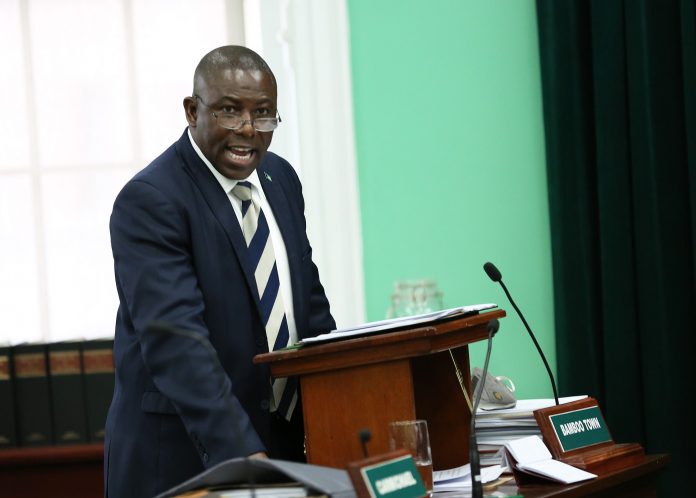 After undergoing a successful relocation exercise last year, the General Post Office has improved in it’s overall performance, this according to Minister of Transport and Local Government, the honorable Renward Wells.

Speaking to the revitalization during his contribution to the 2020/2021 budget debate in parliament, the Transport Minister said the move had been a fruitful one.

“It is a well-known fact that the General Post Office successfully relocated in May of 2019 to the Town Centre Mall,” he said.

“In so doing, its priority agenda pursues transforming operations through technology as a fundamental first step.”

Officials of the General Post Office had forecasted ambitious fiscal projections for the department.

Minister Wells said, despite those projection being impacted by the devastation caused by Hurricane Dorian early, and most recently, from the impact of the COVID-19 pandemic, the Post Office have fared well.

“Notwithstanding these impacts, the Department actually has in the first nine months of the fiscal year, outperformed the revenue collections of FY2018/2019,” said Minister Wells.

These figures, he said, are expected to rise as reports are received from the various family islands and activities in New Providence continue during the final quarter of 2019/2020.

“It is our hope that with a continued aggressive approach to moving parcels through the delivery process and further strengthening of daily deposits from postal activities, anticipated shortfalls will be offset from the economic turndown due to hurricane Dorian and COVID-19.”

He said further that despite the setbacks, there is still projected service expansion and anticipated successes for the Department.