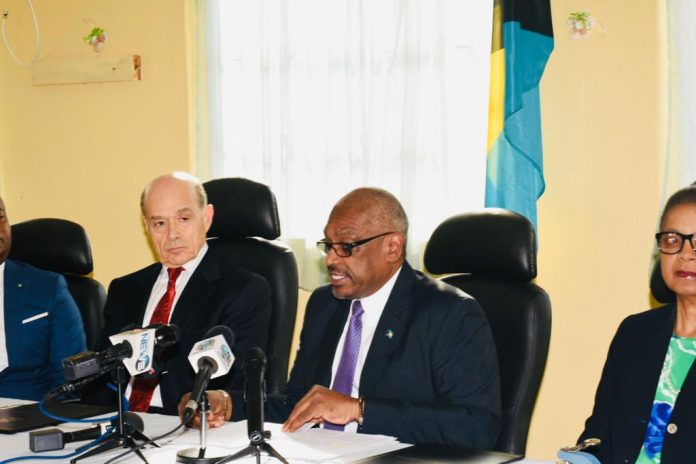 The Government of The Bahamas signed a Heads of Agreement with Tyrsoz Family Holdings Ltd. on Thursday, February 13th for the development of a $300 million project, considered one of the largest investments for the island of Abaco. Prime Minister the Most Hon. Dr. Hubert Minnis said at the Signing Ceremony that building the project in South Abaco demonstrates the strong confidence investors have in the government and the country. The developers are proposing a world class, environmentally sustainable luxury island retreat with local appeal, community participation while maintaining the natural charm of the environment.