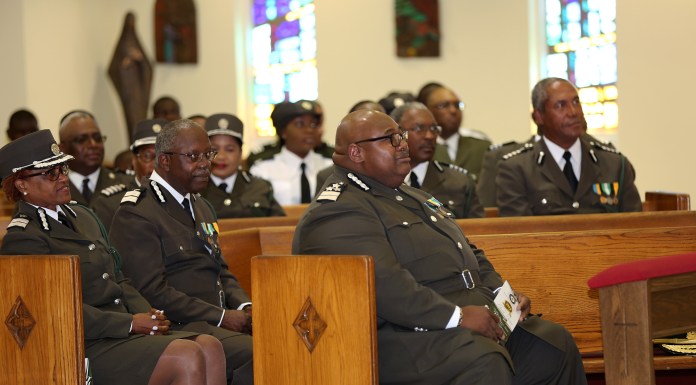 Immigration officials are in talks with union executives for a promotion exercise; one Minister of Financial Services, Trade and Industry the Honourable Ellsworth Johnson is pushing will happen “as soon as possible.”

As the minister explained during his budget contribution in Parliament on Monday, the exercise will be merit based.

“The view will be to rectify all those irregularities that presently exist within the agency in particular trainee officers, many of whom for years now are still not confirmed in their appointments” he said.

The promotion exercise will also focus on succession planning in the agency ensuring that officers have a clear path for advancement.”

Such news comes as the department grapples with losing a number of experienced staffers in recent years be it through retirement, resignation or transfers.

“Additional Immigration officers are needed to replace these officers to man some five additional islands and locations….If all goes well, the Department of Immigration is hoping to hire between 60 to 100 new recruits in the 3rd or 4th quarter of 2020/2021 fiscal period,” the minister said.

The push for promotions coupled with the need for more officers come as the department reports a reduced revenue of some $57.4 million.