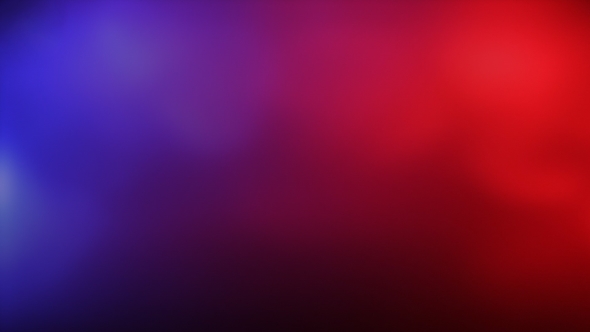 According to police, the 18-month-old child, who was taken from the scene unresponsive, died in hospital around 3:00pm on Wednesday.

The incident took place on July 20th on the Independence Highway in involving a Daihatsu and a Honda.

The baby girl was one of three people in the Daihatsu. Police said at last report, the other two people in that vehicle were in serious but stable condition.

Meantime, the driver of the Honda has since been released from hospital.

The matter is under active investigations.