Home News Joint Statement on Report of 50% Unemployment in GB 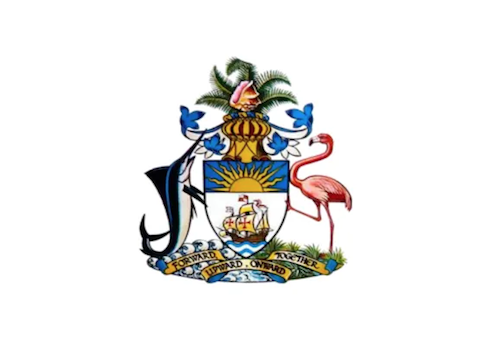 On December 3, 2019, the Nassau Guardian ran a story reporting an unemployment rate of 50 percent in Grand Bahama. The information published in the newspaper was obtained from a report prepared by an international charitable organization called ‘Shelter.org’ for its internal
reporting and the benefit of the broader donor community. It is important to note that neither the write-up in the Shelter.org report, nor the related graphics, were prepared by any government official or representative. The report itself is not the product of any government agency or entity, and it does not represent an official national statistic.
The Ministry of Finance is the supervisory agent for the Department of Statistics, which has the legal mandate to independently collect and report on employment rates in the country using globally recognized methodology. The Government is monitoring unemployment claims with the National Insurance Board and social assistance claims at the Ministry of Social Services, recognizing the gravity of the situation in Grand Bahama and in Abaco and the blow to employment in the islands.

However, the underlying information in the Shelter.org report is not a representative statistical sample of Grand Bahama and neither was it intended to be so. The data came from a survey of “impacted” families that the Department of Social Services had canvassed on Grand Bahama in the aftermath of the storm. The National Insurance Board (NIB) has advised the Ministry of Finance that between September and November of 2019, it has received 888 applications for unemployment benefits from Grand Bahama. The labour force on the island was last surveyed by the Department of Statistics in May 2019 – with the number of employed persons equaling 29,235 out of a working
population of 32,825. While the 888 applications for unemployment benefits does indicate an upward move in unemployment given the devastation of Dorian, it does not signal a spike in unemployment equal to 16,000 persons – which would represent an unemployment rate of 50 percent in Grand Bahama.

The Department of Statistics will conduct the scheduled national census in 2020, which will provide a comprehensive report on a range of statistical data for the entire country. As is historical practice, a specialized labour force survey will not be conducted in the year of the
census. The government is and remains grateful to Shelter.Org and other international NGOs for their keen and sustained aid and assistance. The government also appreciates that it was not the intent of Shelter.Org to have the analysis written by them in any way be represented as official national statistics. The government will continue to follow through on its articulated plans to restore these communities as quickly as possible.