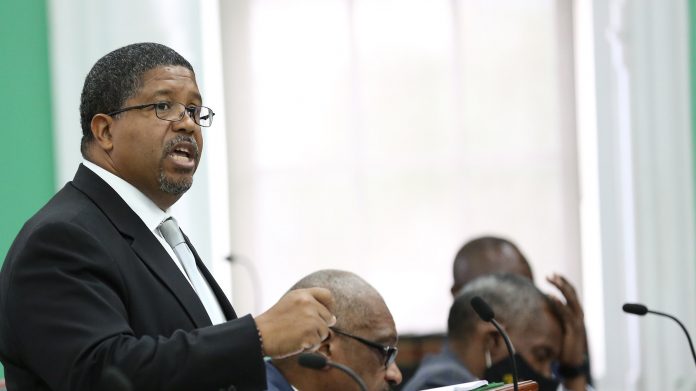 The proposed change would require that all government authorities, companies and corporations that receive more than 50 per cent of their operating budget, produce and submit monthly and quarterly financial statements.

“This amendment will not only allow for a more programmatic approach to government budgeting but will also aid in the cost rationalization project currently being conducted on state owned enterprises (SOEs),” Deputy Prime Minister and Minister of Finance, the Honourable Peter Turnquest announced while leading off debate on the 2020/2021 Budget in the House of Assembly on Monday.

“Similarly, we will amend the FAA to allow all financial warrants to be endorsed or

approved electronically. This supports the government’s overall push for digitization,

particularly within the new norm set by COVID-19. This amendment will also help to

increase the ease of doing business, as the time associated with approving financial

warrants will be less, thereby making the payment processes and settling of Government

To bring the Business License Act in line with other tax structures, the law will be amended to now allow for 30 days to appeal an assessment as opposed to 21.

“We are also amending the Act to strengthen the government’s ability to collect unpaid taxes and address non-compliant taxpayers,” the minister said.