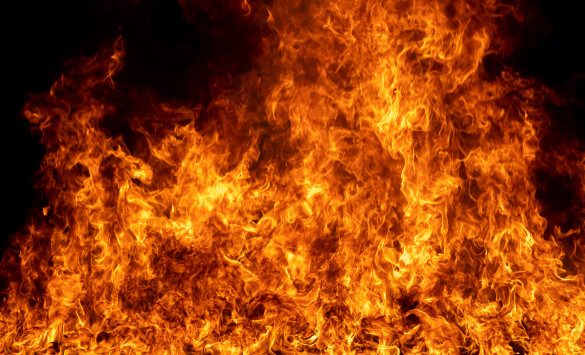 A family is in mourning today, after their relative died in a structural fire.

Preliminary reports indicate that shortly after 12 am Thursday, the Fire Department was alerted to a structural fire on Tyler Street. Upon arrival, the Delta Unit met a single story structure engulfed in flames.

The fire was extinguished a short time later. A sweep of the dwelling place was conducted and resulted in the discovery of the body of an adult male in the northwestern portion of the building with no signs of life.