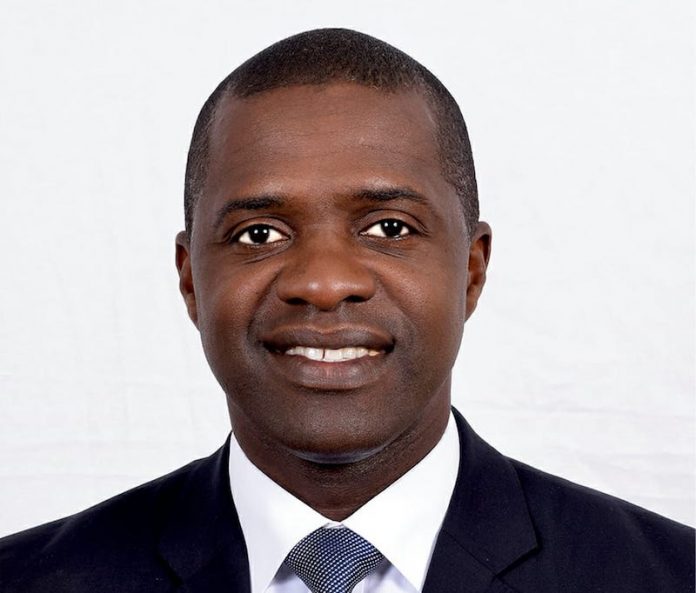 It has come to our attention that there are some concerns being expressed regarding a number of individuals who came into the country from Mexico. After the passage of Hurricane Dorian last September, many parts of North Abaco suffered severe damage, including Baker’s Bay. Sometime following the aftermath of the storm the developers of Baker’s Bay expressed to the Government their desire to rebuild as soon as it was humanely possible. It was further expressed that the intention was to reconstruct the project within a year to a year-and-a-half.

There was an original request for 500 work permits. However,based on the Government’s labor mandate to ensure that Bahamians be given priority for any and all job opportunities,and that Bahamians also make up the vast majority of the onsite labor force, that request was refused and instead 135 work permits were granted.

All work permit applicants are to facilitate technical works, whose skill sets would also be shared with the Bahamian work force.

The vision of the developer is to bring the project back to a global standard and it is their goal to have up to 1,400 persons employed with the vast majority of whom being Bahamians. Presently there are 420 Bahamians employed on the project.

On Thursday 2nd July 2020, 134 persons from Mexico arrived in New Providence, who will be part of the project at Baker’s Bay. Every one of the 134 persons was in possession of their Min. of Health travel visa and each presented authorities with a negative Covid-19 test result. The Government of The Bahamas remains committed to ensuring that Bahamians are afforded every employment opportunity.