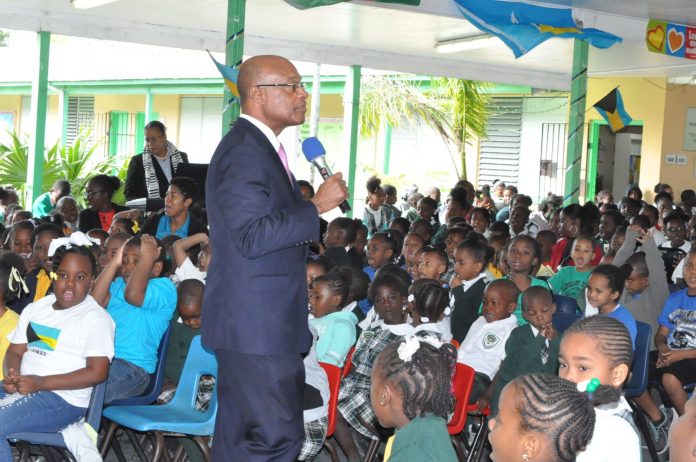 Public schools throughout the country celebrated Commonwealth Day dubbed, “Delivering a Common Future: Connecting, Innovating, Transforming”. Minister of Education Jeffrey Lloyd joined in the festivities at Cleveland Eneas Primary School, as teachers and students creatively presented depictions of numerous Commonwealth countries. The Minister addressed the student body as he highlighted the significance of the Commonwealth of Nations.

Commonwealth Day is celebrated annually on the second Monday in March. This year marks the 71st anniversary of the modern Commonwealth. The Bahamas joined this association in July 1973.