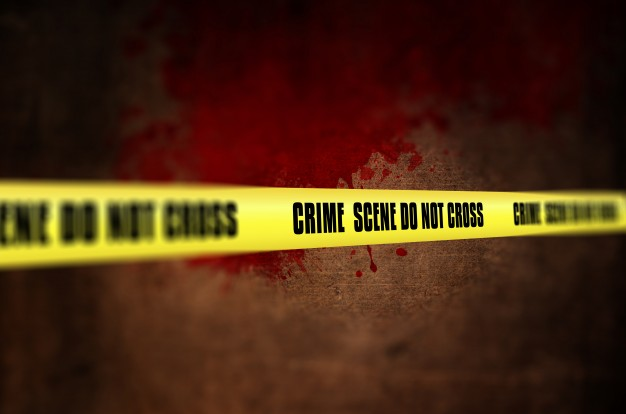 A family fight ends in death for one and hospitalization for two others.

The incident took place shortly before 8:00pm Thursday on Lawton Street between an uncle and his nephews.

According to Police Press Liaison Officer, ASP Audley Peters, three relatives were in an altercation that ended with all being injured.

“One of the men died on the scene. EMS took the other two males to hospital where they are in stable condition,” reporters were told.

When asked ASP Peters said the victims are unknown to the police.

The incident has again led police to reiterate the call for residents to resolve conflicts amicably.

“If you find yourselves in a conflict, take the simple technique of counting from one to 10, pause and think before we act because our actions have consequences and in some instances, consequences that are life destiny determining,” ASP Peters said.