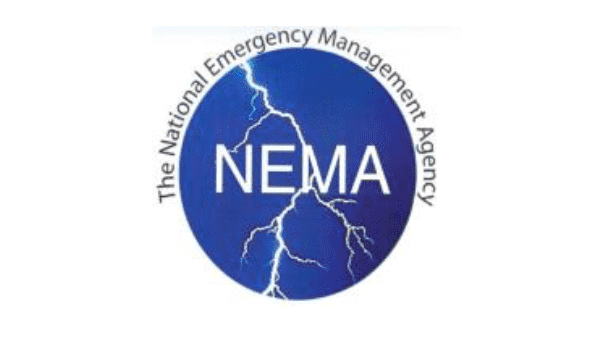 The Pacific Tsunami Warning Centre (PTWC) advised that a powerful 7.7 magnitude earthquake occurred 83 miles northwest of Montego Bay, Jamaica at approximately 2:10pm on, Tuesday, January 28, 2020 at the depth of 6 miles which was felt in New Providence around 2:15pm. The PTWC has given a possible Tsunami threat for Belize, Cuba, Honduras, Mexico, the Cay Islands and Jamaica.

“No Tsunami threat has been forecast for anywhere in The Bahamas,” the National Emergency
Management Agency has confirmed. “And there are no reports of injuries or damage.”

Meanwhile, the Pacific Disaster Centre out of Hawaii is actively monitoring the region for potential impacts to population. According to United States Geological Survey (USGS) models, light to moderate shaking was experienced in Jamaica. The model indicates a low likelihood of casualties and damage from shaking. Residents should follow local emergency management authorities for more information pertaining to their communities. Reports reaching NEMA are that buildings have been evacuated due to tremors being felt from the earthquake in areas around New Providence area. NEMA and the lead agency the Bahamas Department of Meteorology will be carefully monitoring any further earthquake advisories and tsunami threat messages from the PTWC and will advise the public accordingly.

Furthermore, the Hon Iram Lewis, the Minister State for the Ministry of Disaster Preparedness, Management and Reconstruction has contacted Executive Director of the Caribbean Disaster Emergency Management Agency (CDEMA), Ronald Jackson who confirmed that CDEMA is closely monitoring the situation and will report any changes. The Minister also contacted officials on Inagua in the Southern Bahamas, and they confirmed no impact at this time.