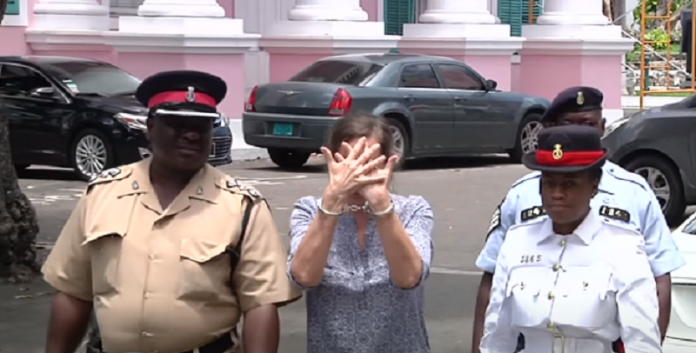 A new murder trial could be in the works for accused murderer Donna Vasyli.

A jury convicted the Australian native of the 2013 killing of her husband, noted podiatrist Philip Vasyli at their Old Fort Bay home.

However, two years later, the Court of Appeal overturned Vasyli’s conviction and sentence. Two of the appellate court judges decided that she should be retried. However, another said otherwise, arguing that a retrial would not be in the best interest of justice.

Vasyli took her fight all the way to the London-based Privy Council, which determined she did have a case to answer.

The high court sent the matter back to the Court of Appeal to decide whether she should be retried.