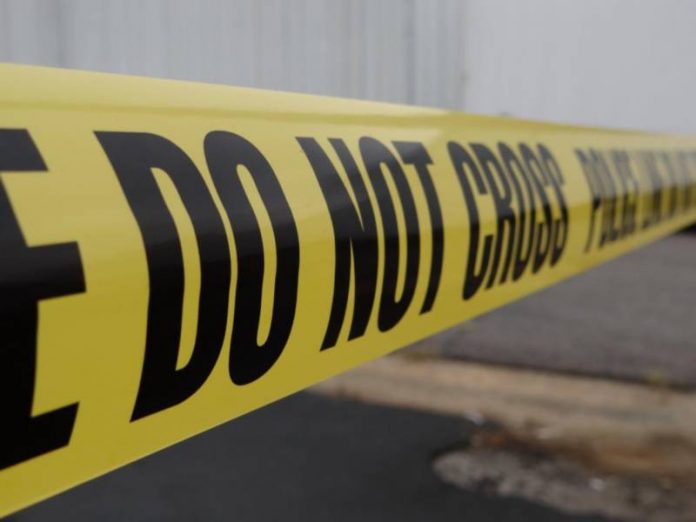 Homicide detectives are busy trying to determine who is responsible for the country’s latest murder and the motive behind the slaying.

The incident took place just before 3:00pm Wednesday. Police said around that time a man was parked in front of a home on Pineyard Road waiting his passengers when a burgundy Nissan Cube pulled alongside him.

The male passenger of that vehicle reportedly exited, pulled out a handgun and shot the driver of the waiting car before hopping back into the Cube.

The wounded man was rushed to hospital where he died soon after.

Investigations are ongoing in the case of the matter as well as an overnight shooting that has left a Nassau Village couple in hospital.

According to authorities, the man and woman were on the porch of a Lawson Avenue home before 7:00pm when a dark colored Nissau March pulled up.

From all reports, a man exited the car and opened fire, injuring the two people.

At last report, both were in stable condition in hospital.

Meantime, the hunt continues for the gun toting bandit.