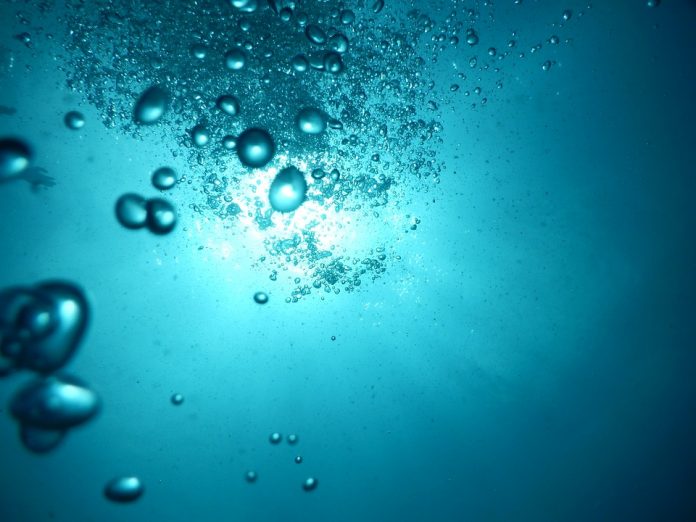 Police on the island of Exuma are investigating a boating accident, Saturday, 25th April 2020, which left an adult male dead. According to reports, shortly before 7:00 p.m, a 44 year old male resident of Rolleville, was running his 15ft Boston Whaler boat in the vicinity of Exuma Point, Rolleville, when he was thrown from the boat and received injuries as a result of being hit by the propeller.

He was pulled from the water in an unresponsive state and later pronounced dead by medical personnel on that island. No one else was injured during this incident. Investigations are ongoing.