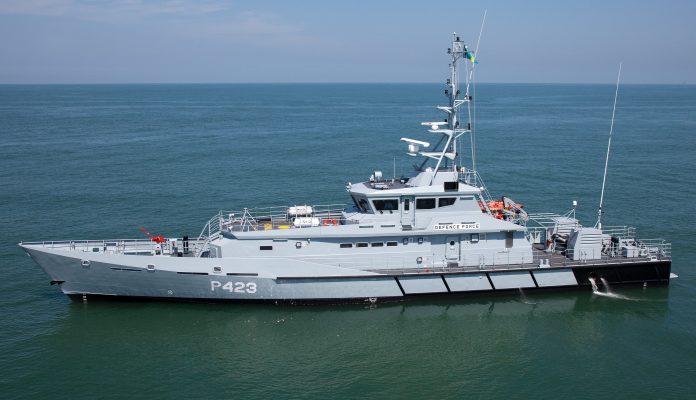 A total of 31 Haitian migrants have been apprehended in the Ragged Island chain by members of the Royal Bahamas Defence early this morning. Acting on information received, HMBS L. L. Smith under the command of Senior Lieutenant Shawn Adderley commenced investigations confirming suspected migrant sightings on an uninhabited cay, north of Ragged Island. A search of the cay uncovered just over 30 migrants, who all appeared to be in fair health. A further search of the cay and surrounding area is currently being conducted by the Royal Bahamas Defence Force, assisted by members of the Ragged Island fishing community.

This latest apprehension of migrants is the first of the year, executed by members of the RBDF. On January 7, an Immigration-led operation supported by members of the Royal Bahamas Defence and Police Forces and the United States Coast Guard apprehended 7 foreign nationals suspected of being engaged in human smuggling in Eight Mile Rock, Grand Bahama.