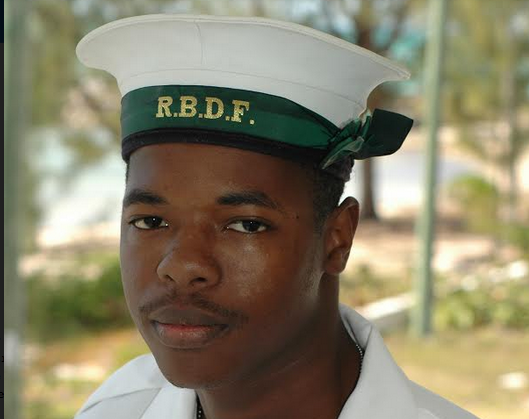 The R.B.D.F extends sincerest condolences to the family of the late Leading Mechanic (LM) Livingston Ricardo Pratt, who passed away on 6 August 2020. Pratt enlisted in the Royal Bahamas Defence Force as a member of New Entry 39 Woman Entry 11 on the 12 January 2004. After completing initial training at HMBS Coral Harbour, he was assigned to the Electrical Section of the Engineering Department where he served for some eight years, before being transferred to the Harbour Patrol Unit. He also served onboard the seagoing platforms HMBS’s INAGUA, BAHAMAS, and DURWARD KNOWLES. Further, his committed service saw him deployed to various bases around the Commonwealth of The Bahamas. At the time of his demise, he had returned to work within the Electrical Section once
more.

A skilled song writer and DJ, Pratt prided himself as a talented rapper under the aliases P-Ratt and P-Whizzle. The unassumingly humble and quiet young man will be missed. The Royal Bahamas Defence Force is truly grateful for Leading Mechanic Livingston Pratt’s devoted service to the organization and to his country. Commander Defence Force, Commodore Raymond King extends sincerest condolences on his behalf as well as on the behalf of the members of his Executive Command, Officers, Warrant Officers, Non-Commissioned, and Junior Marines of the Royal Bahamas Defence Force, to the family members, loved ones and friends of the late Leading Mechanic Pratt. May God’s grace and richest blessings help you find comfort and peace during your time of bereavement.