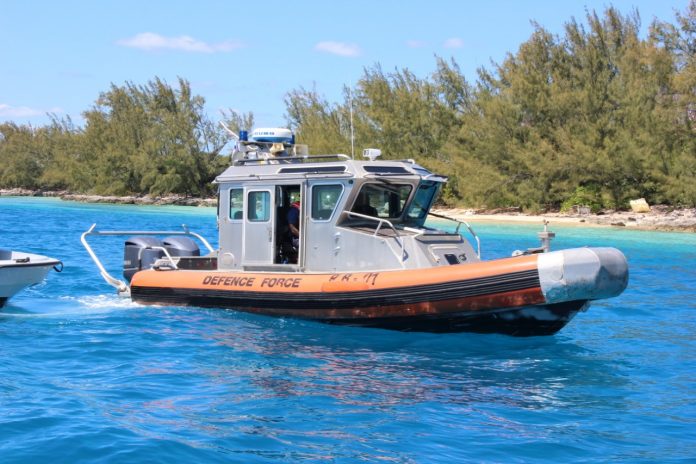 The RBDF Harbour Patrol Unit recovered three stolen jet skis in the northwestern vicinity of New Providence Monday afternoon. The operations department received a call from the Police Control Room at 12:28pm that a group of individuals were spotted towing the stolen jet skis in the Delaport area. Patrol crafts from the Harbour Patrol Unit were dispatched to the area to investigate. The ships company spotted the suspected individuals on a jet ski with two other jet skis in tow.

A short chase ensued with the individuals fleeing back to land and escaping on foot. The three stolen jet skis were brought to the Harbour Patrol facility for further processing by the relevant authority. The Royal Bahamas Defence Force remains committed to protecting the territorial integrity of The Bahamas.