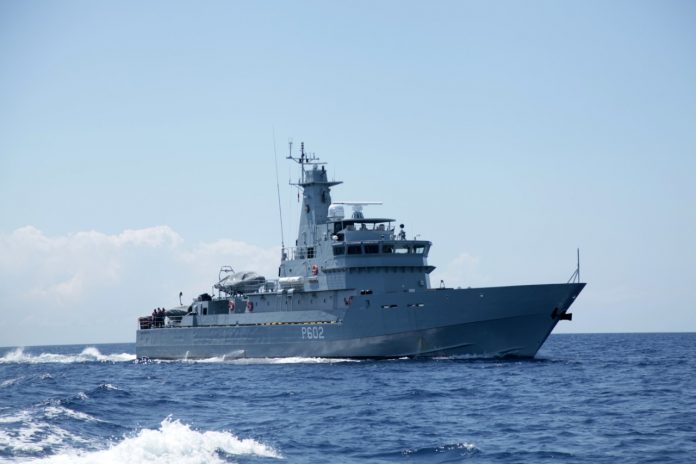 The Royal Bahamas Defence Force’s Bahama Class vessel HMBS NASSAU, sustained minor damage to its port propeller while transiting the channel inbound to the pier in Marsh Harbour, Abaco on Friday morning. None of the crew members were injured in that incident. As per RBDF protocols, divers were deployed once alongside the pier to determine the extent of damage.

HMBS NASSAU had undertaken corrective action in response to environmental forces during its final approach to the pier while conducting detachment replenishment mission to that island. The mission was completed and HMBS NASSAU safely and comfortably returned to Coral Harbour Base where further investigations are underway to determine the extent of damage, cost of repairs and cause of incident.