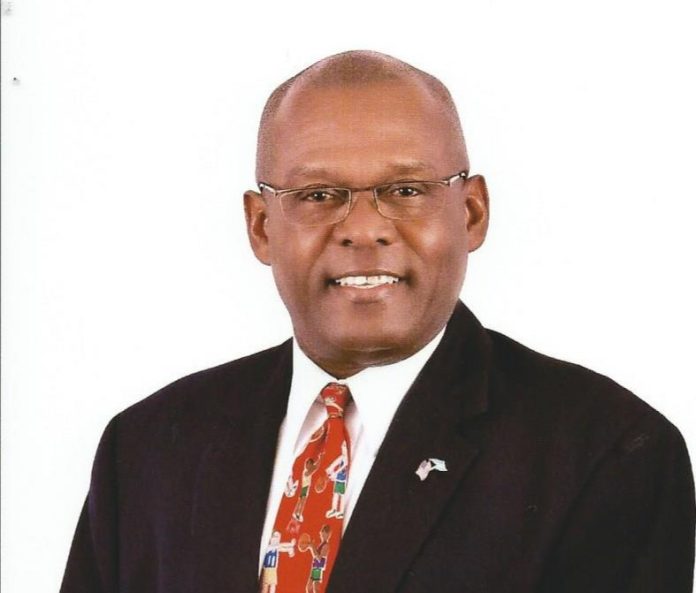 Mr. Lightbourn brings extensive experience in broadcast journalism, having worked at the Broadcasting Corporation of the Bahamas for 28 years. He served as the Director of the Northern Service. He was also the lead presenter of the 2008 and 2012 Olympic Games Caribbean Coverage, the 2014 and 2015 IAAF World Relays, 2013 and 2018 Carifta Track & Field Championships Coverage, 2014 & 2018 Bahamas National Baseball Championship Coverage. Mr. Lightbourn has anchored television and radio newscasts, hosted television shows and was the recognized voice for hurricane coverage for local and Caribbean media partners.

As Bahamas Information Services looks to expand its reach throughout the country, as well as diversify its avenues of disseminating information of Government’s progress and daily operations, Mr.Lightbourn is expected to lead the team in Grand Bahama and the Northern Bahamas to those new heights. Mr. Lightbourn is married to Judith Lightbourn and they have four children. He takes over the position of Assistant Director of BIS Freeport from Mr. Simon Lewis, who has since retired. BIS Director General Kevin Harris said: “We are very excited to welcome Mr.Ricardo Lightbourn to the Bahamas Information Services family. Like many Bahamians I also followed Mr. Lightbourn’s career in broadcasting and journalism.

He always displayed a high level of professionalism and executed each assignment with grace and excellence. We were thrilled when he accepted our offer to lead the Bahamas Information Services, Grand Bahama Office. We are confident that he will do an excellent job and we look forward to his leadership and ideas towards the further growth of our BIS Northern operations.”