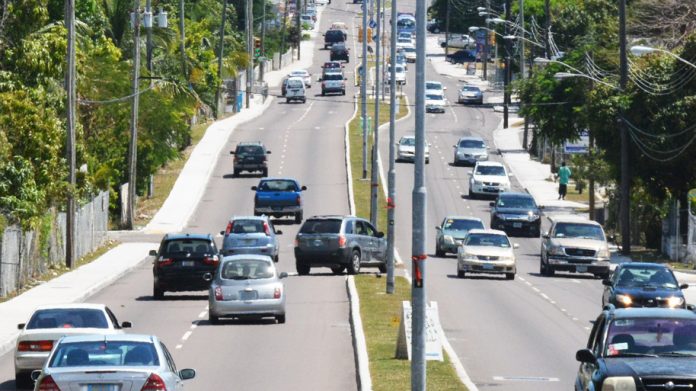 The government is looking to do away with the apparent” slap on the wrist” approach to reckless driving that has attracted “embarrassingly low sentences.” Following the lead of House members, Senators today debated and passed the Road Traffic Amendment Bill#2. Leading off debate on the legislation was Attorney General Senator the Honourable Carl Bethel

“If somebody by some negligent, reckless, careless act or while intoxicated accidentally swings a stick and hits someone in the head, they would be charged with manslaughter. They would face the possibility of life in prison; whereas under the present law, if you run someone over carelessly, negligently, there have been some embarrassingly, almost token sentences given by the respective courts,” the attorney general reasoned.

“Human life must have more value than that. It’s a right that has to be respected. This a strong signal by the legislature that human life has value.”

Based on the amended law, anyone found guilty of vehicular manslaughter by reckless driving is liable to imprisonment not exceeding 15 years.

“Every case has its own peculiar facts and even though something may at the time appear to be in serious or egregious breach by the driver that resulted in someone’s death, the facts may be different and come out differently, Senator Bethel explained.

“And do this amendment also allows the court to substitute a lesser offense.”