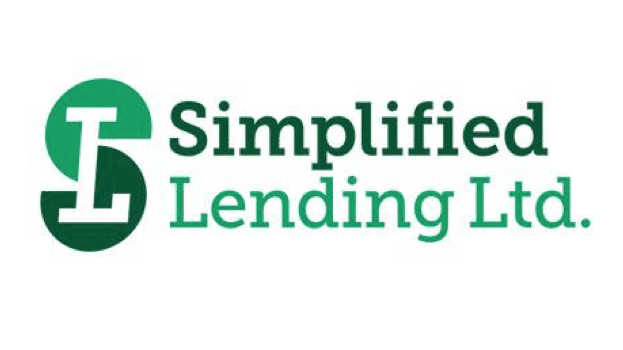 A prominent figure in financial services today applauded government’s decision to create an economic stimulus package, saying his firm was one of several standing by to assist small businesses. Robert Pantry, Founder and CEO of Simplified Lending, said the $20 million package announced by the Ministry of Finance and administered through the Small Business Development Centre would provide “a critical buffer” that could mean the difference between a small business shutting down temporarily and far worse outcomes, including in a worst case scenario, closing for good. “The government recognized the potential impact of a national lockdown of all nonessential businesses and services and acted swiftly, announcing a stimulus plan to mitigate against its ripple effect,” said Pantry, whose firm was one of the few  selected to participate in the process of screening applications and participating in financing. “For those who apply and are approved sooner rather than later, that could mean the difference between maintaining staff at full or partial wages, ready to re-open when the signal is given, or being crippled because of a temporary inability to maintain.”

Pantry spent nearly 20 years in commercial before launching Simplified Lending in 2019. The firm, which now has more than 16 associates and support staff, offers a relationship-based platform putting borrowers together with a wide range of prospective lenders and investors who compete for acceptance of their business. The company also provides direct lending for micro loans. It is one of the few firms selected by government to administer funding and screen applicants. Others include LENO, Bahamas Development Bank, Fidelity Bank (Bahamas) Ltd., Cash N Go Ltd., Bahamas Entrepreneurial Venture Fund and Omni Financial Group Ltd. Applications are expected to be available today, March 25th through any of those offices or the Small Business Development Centre.  Terms for financing include:

·    No payments due for the first four months

Deputy Prime Minister and Minister of Finance Peter Turnquest predicted that the economic recovery from the shutdown of activity to minimize the spread of COVID-19 would be “slow and anemic.” With hotels closing down, airlines announcing greatly reduced schedules, cruise ships parked, excursions ruled out and retail ground to a halt, events postponed or cancelled and all public and sporting events not allowed, the jobless rate is predicted to triple almost immediately. Those on reduced hours or wages will struggle even if they have not been laid off. “There may come a time when we have to expand the stimulus package,” said Pantry, “but for now we can have faith in the fact that the government fully appreciates and understands the effect a shutdown of tourism and related businesses will have,  and acted without hesitation despite still recovering from the economic blows of Hurricane Dorian.” Since its outbreak in Wuhan China in September, the coronavirus has hit nearly every country on the globe with more than 438,000 cases. While the death rate remains at 1% to 3%, the virus, still with no cure or vaccine, is so fast-spreading that social distancing now includes some countries closing their borders.