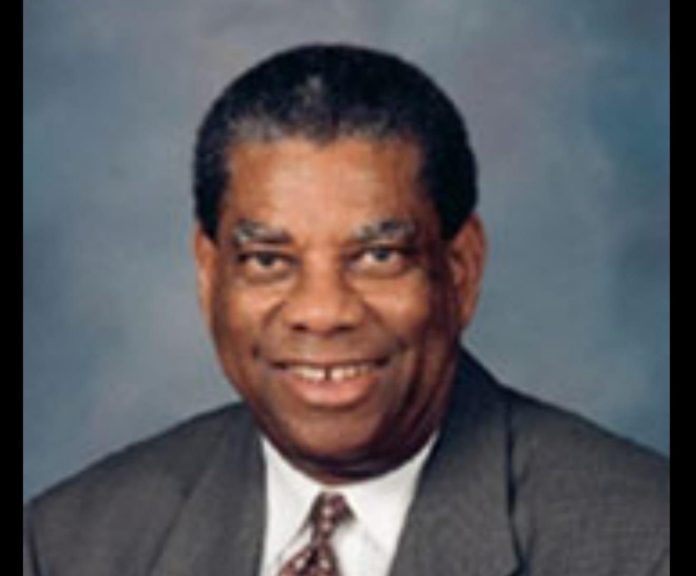 I was saddened to learn of the death of Dr. Timothy McCartney, who passed away this morning in Florida. Born in 1933, Timothy McCartney was an exuberant, generous, kind-hearted man who excelled as a teacher and as a counsellor. A deeply spiritual and creative individual, he dedicated his life to the well-being and enrichment of his family, friends, students, clients and colleagues.

He was a retired professor emeritus and clinical psychologist, who taught in the School of Business and Entrepreneurship at Nova Southeastern University in Fort Lauderdale, Florida, between 1993 and 2014.

He also served as an organizational development consultant and as a facilitator of national and international courses and presentations. Dr. McCartney was a Bahamian pioneer in psychology. He obtained a doctorate in psychology from the University of Strasbourg in France. He also studied in the United States, Switzerland, Jamaica and England. He was a clinical psychologist for the Bahamas Ministry of Health from 1967 to 1993. He made tremendous contributions to national life and to an understanding of mental health in The Bahamas. In 1969, he was awarded the Sir Victor Sassoon Golden Heart Award.

In 1969, he published, “Neuroses in the Sun”, which explored mental health issues in The nBahamas and Bahamian mores, and in 1971, he published, “Bahamian Sexuality”. Dr. McCartney served as chairman of the Bahamas Psychological Association and was editor for a number of years of the Journal of the Bahamas Mental Health Association. Dr. McCartney also served on the national AIDS task force. In 2002, he was given the Pan American Health Organization’s Centennial Regional Health Hero Award for his contribution to the “sustained and orderly development of the [Bahamas] public health system.

He was awarded in 1998 and 1999, the Excellence in Teaching Award from the H. Wayne Huizenga School of Business and Entrepreneurship. In 2008, the School awarded him the Professor of the Year Award. Dr. Timothy McCartney led an exemplary life and contributed tremendously to the national development of The Bahamas and to the lives of those he touched, which was attested to in the other awards and honors he was granted over a lifetime of service. On behalf of the Government and people of The Bahamas, and on my own behalf, and that of my wife, Patricia, I offer condolences to his wife, Pauline; his daughters: Angela and Lorraine; his siblings Coramae Major, William and Clinton McCartney and Ann Cancino; in-laws; grandchildren and great-grandchildren and numerous friends and colleagues.

Catholic Board of Education plans to expand resources for students

Catholic Board of Education plans to expand resources for students