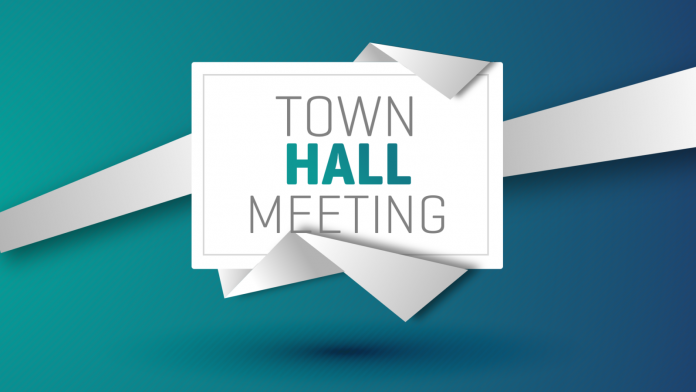 Grand Bahama and the public service two of 10 key areas the Structural Reform Subcommittee will focus on moving forward.

Grand Bahama’s economy has for the past 20 years been on a downward spiral brought on by back to back hurricanes, a protracted global recession and now the impact of the COVID-19 pandemic.

Meantime, the public service has been a bone of contention for many.

Speaking on the issue during a virtual town meeting was veteran hotel exec Ed Fields who said it has long been acknowledged that the size, structure and efficiency of the local public service has created barriers to the country’s further development.

It has been used, he said as a job generator and to reduce the strain on welfare and social services resulting in too many of its workers being unqualified, poorly trained and with work ethics that leave much to be desired.

Supporting this are worrisome numbers coming out of a report by the Inter-American Development Bank (IDB) entitled, “Building State Capacity in the Caribbean: The State of Civil Service in The Bahamas.

Mr. Fields cites that numerous weaknesses and deficiencies made the Bahamian public service among the worst in the Caribbean.

Wednesday’s town meeting was the first in a series of town meetings organized by the Economic Recovery Committee. The ERC has been mandated to deliver a position on the current economy and over time share policy recommendations to create a bold vision moving ahead.