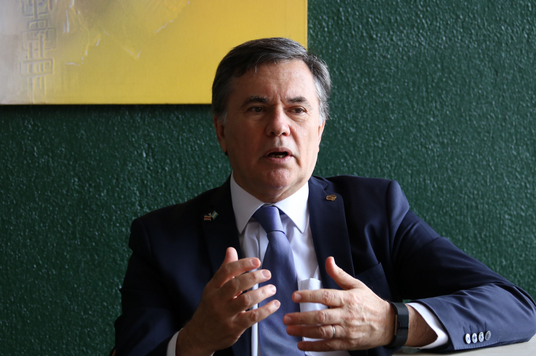 Manuel Otero, Director General of the Inter-American Institute for Cooperation on Agriculture (IICA), sent a message to the technical staff and specialists of the specialized agency in agricultural and rural development that operates in 35 countries of the Americas and in Spain. He urged them to maintain high standards in their daily efforts to deliver effective and innovative technical cooperation to member countries. Otero argued that the current global emergency triggered by the Coronavirus pandemic, “makes it imperative that we deliver more effective and first-class technical cooperation”, as “the welfare and food security of our people are at stake”. The Director General of the Inter-American agency expressed concern at the slowing down of trade, indicating that this “may endanger people’s ability to fully exercise their right to food, especially in countries with an extremely high agricultural trade deficit”. He was also apprehensive about the immediate future of countries with economies that are excessively dependent on one sector, such as tourism, petroleum or agricultural raw materials, suggesting that diversification would provide a “long-term, structural antidote”.

“Approximately 20 countries in the hemisphere are net importers of food”, said Otero. “Each year, the Caribbean region alone draws a cheque for 6 billion dollars to feed 44.5 million people. The situation calls for food security strategies and greater efforts to increase self-sufficiency”. The Director General also insisted that, “The role of family farmers must be reassessed, as they play a pivotal role in ensuring food self-sufficiency, and yet they are the adjustment variable in times of economic uncertainty” He stressed that, “These farmers supply close to 60% of the food consumed in the American hemisphere and “this situation requires us to focus on policies that benefit these producers, emphasizing areas such as associativity, extension services, access to technology and agricultural insurance”. Moreover, he proposed that every country in the American hemisphere should give a rousing applause to agricultural producers and others who make up the agroindustrial chain, who ensure that food is supplied to markets in each one of the countries. IICA’s Director General explained that, “This kind of applause is akin to the gratitude and recognition that many countries are giving to the incredible and dedicated medical professionals who are one the frontlines of the health emergency”.

Moreover, in referring to technical cooperation of excellence, Otero suggested that, “The new generation of pests and diseases affecting men and women, crops and animals—such as Fusarium on bananas, locusts and African Swine Fever—create the need for sophisticated surveillance and agricultural quarantine services, as a means of reinforcing the importance of health intelligence and prospective monitoring”. Thus, he insisted that we will have to strengthen national and regional innovation and development systems. In closing, Otero remarked that, “Our countries must increase the production of major crops, while boosting their resistance to drought, pests and diseases; and we must be increasingly rigorous about controlling the indiscriminate use of certain agrochemicals. This situation makes the delivery of effective and first-class technical cooperation an imperative”.