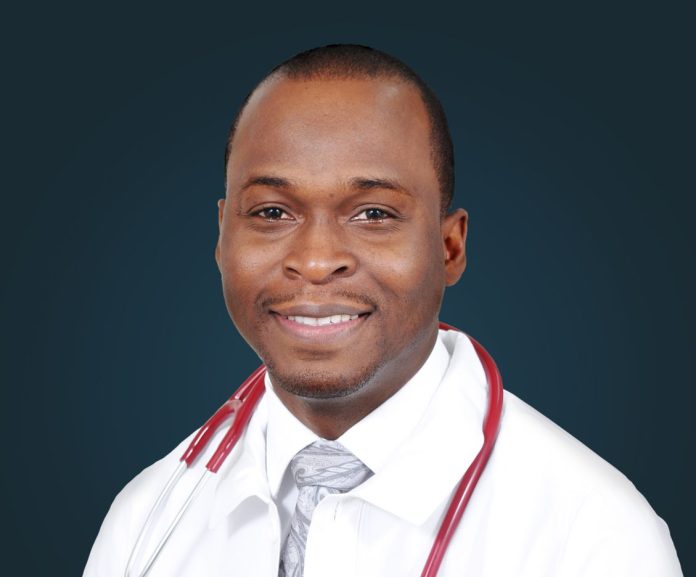 With at least thirteen states in the U.S including Florida reporting cases of monkeypox, a local medical expert says there is little doubt that the virus will show up in The Bahamas.

Dr. Arlington Lightbourne, President of Bahamas Wellness Health Systems, made the claim, urging the public not to panic and calling monkeypox symptoms far less severe than the severe cases of COVID 19 and its variants.

“There is widespread agreement among medical professionals that it is just a matter of time until we begin to see the first symptomatic cases of monkeypox in The Bahamas, but I want to speak out now to allay the public’s fears and unnecessary panic,” said Dr. Lightbourne, who heads up a clinic in Nassau and three in Eleuthera, including the Eleuthera Medical Center.

“For the general public, the main thing to remember is that monkeypox is far less contagious than COVID because it can only be transmitted by prolonged exposure to air droplets and close contact with someone who has the virus. By close contact, I mean skin to skin or clothing, whereas the COVID virus can be spread much more efficiently through the air or touching a surface with mere traces of the virus on it,” said Dr. Lightbourne. “If you are comparing the two, COVID is of far greater concern as it more contagious and can have far worse outcomes.”

Although monkeypox symptoms are milder than those of COVID, they can be unattractive and are usually identifiable by the lesions that can appear anywhere on the body. The virus usually begins with fever, muscle aches and flu-like symptoms. Incubation can take up to 21 days.

“By indicating that the symptoms are milder, I do not want to diminish what they can do to a person’s appearance or self-image,” said Dr. Lightbourne. “In time, most of the damage will vanish but there can be some ongoing, residual cosmetic impact.” The most severe damage can be lesions on the eye which can cause blindness.

On the rise since the 1970s in Africa, monkeypox has been reported in recent years in Europe, North and South America, the Middle East and Australia. In May, the first U.S. case in recent history was reported in northern Virginia with two more following almost immediately in Broward County.

“Broward County is our very close neighbour. Let’s face it. There is hardly a Bahamian resident who cannot identify a Walmart, Home Depot or Trader Joe’s in the Fort Lauderdale area so if we are being honest with ourselves, we should be prepared and take precautionary measures, which includes extreme care in close contact with anyone with a history of travel and, when possible, getting the smallpox vaccine which is effective against monkeypox.”

Experts point out that the common name monkeypox is a misnomer that was attached to the virus because it was spotted in monkeys being used for research in the late 1950s even though it did not originate with them. The mortality rate in untreated cases ranges between 3% and 6%.