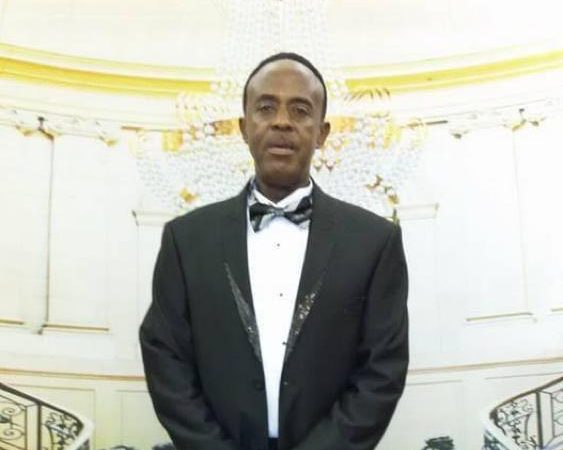 The Ministry of Foreign Affairs extends heartfelt condolences to the family of Rudolph Greene upon his sudden passing in Miami, Florida, on Tuesday, February 8, at the age of 66. Born in New Providence on March 9, 1955 to Bahamian parents, Mr. Greene’s dedication to The
Bahamas and culture is worth noting. He has worked with legendary musician Tony “Obeah Man” McKay, and sang in bands all across the United States of America. Prior to joining The Bahamas Consulate General, Mr. Greene worked as a supervisor in packaging and handling at the Boulder Daily Camera, a newspaper company in Boulder, Colorado.

Since July of 2006 Mr. Greene has been a vital member of The Bahamas Consulate General in Miami, working as senior driver and messenger. He will be missed greatly. Minister of Foreign Affairs and Public Service the Hon. Fred Mitchell personally extends his condolences to Mr. Greene’s family on the loss of a great son, brother and friend. In light of his passing, The Bahamas Consulate General in Miami was closed for the day on Wednesday, February 9th.