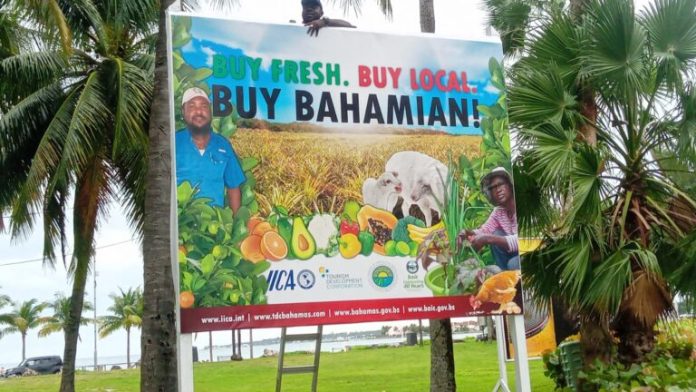 Mr. Ian Ferguson, the new Executive Director of the Tourism Development Corporation (TDC), recently hosted a meeting with the Inter-American Institute for Cooperation on Agriculture (IICA) at TDC’s headquarters at George House on George Street. In attendance were IICA country representative Mari Dunleavy and staff, along with TDC executives.

The dual-purpose meeting was organised as a formal introduction between new officials and an opportunity to continue discussions on ways in which Bahamian producers could expand the offering of agricultural goods to benefit the tourism sector.

“We wanted to officially meet face-to-face and share our common goals for agritourism throughout The Islands of The Bahamas,” said Executive Director Ferguson.

“Our meeting was very productive,” he continued. “We discussed, among other matters, agritourism opportunities and the need to increase local production of Bahamian food items requested by tourists. We also talked about the importance of providing crucial linkages between hotels and our Bahamian farmers.”

The Executive Director added that the TDC will continue to collaborate with the IICA and that more meetings between the two entities are planned for the very near future.