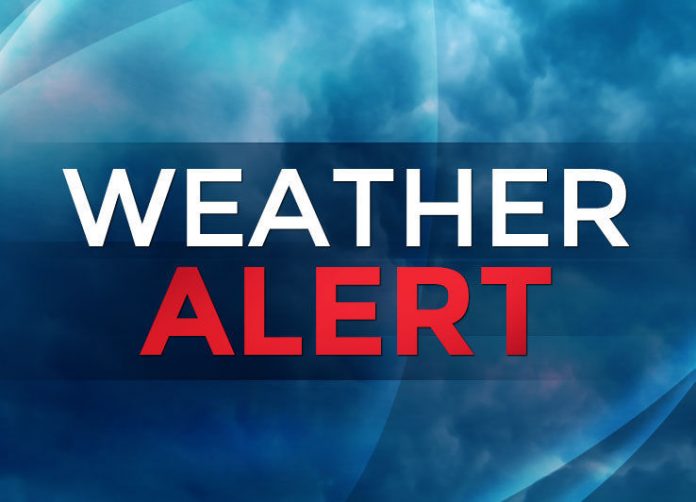 At 11 a.m edt, the disturbance was centered near latitude 22.4 degrees North and longitude 67.3 degrees west, or about 130 miles East – Southeast of Curacao.

The system is moving quickly towards the West near 24 miles per hour, ANDA FASt westward or west-northwestward motion is expected through Friday. On the forecast track, the system will pass near the Southern Caribbean Sea and the Northern Coast of Venezuala today, near the Guajra Peninsula of Columbia early Thursday and over the Southwestern Caribbean Sea later on Thursday and Friday.

Maximum sustained winds remain near 40 miles per hour with higher gusts. Some strengthening is forecast during the next few days while the disturbance remains over water.

The next item on this system will be issued at 6 p.m.