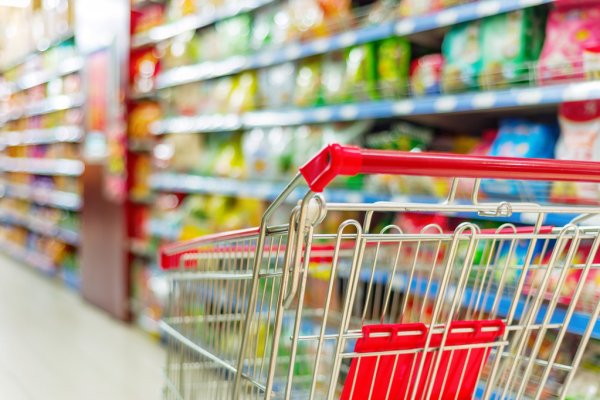 Elevated prices by merchants of the various local food stores is continuing to pose a challenge for authorities.

Chairman of the Price Control Commission and Consultant at the Ministry of Labour, Danny Sumner says the commission is now lobbying the government to establish legislation which would give the commission more power over pricing regulations.

“The commission has adopted a resolution, an official resolution that will be submitted to cabinet for government to give the Price Commission more total control; more keep in governance so that we can deal with these merchants who are continually overpricing.

“As it is right now, we only control the breadbasket items but the resolution that we submitted we are asking government to prosecute these store owners who are overpricing on non-breadbasket items.

“If that comes back then we will see big changes in pricing in these stores” Sumner said.

While warnings have reportedly gone out to merchants for violating the rules, none have been prosecuted in recent times.

“I just told the inspector that this year we are going to stop allowing so much violations and stop allowing people too much grace period.

“We have given them enough grace period, enough warning period, but now it’s time now to do some action.

“I will assure to these people that I am on the consumer side, like I said I empathize, and I put myself in the same position as consumers.

“I know what it is in hard times when finances are not readily available to go in these stores and find these prices extremely high” he said.