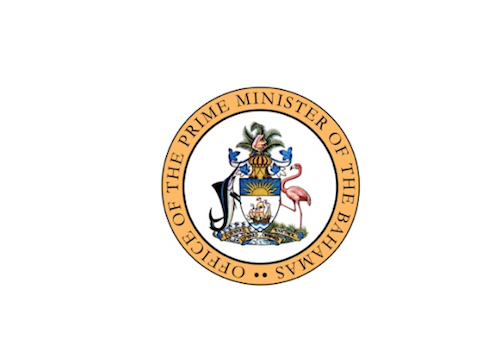 Active demolition of the Churchill Building,

Space / seating limitations in the Square due to social distancing protocols.

It has therefore been determined that the Opening of Parliament will be held at the Baha Mar Convention Center on Wednesday, October 6, 2021.

Owing to the previously stated rationale, we are satisfied that this decision will allow for the execution of the event in a manner that is representative of the opening of the House of Assembly.

We are further satisfied that all COVID-19 health and safety protocols will be executed to standard. The Government of the Bahamas is ready to get to work and we invite all Bahamians to follow the proceedings on television, radio or by live stream and hear firsthand the legislative priorities of the Davis-led administration.