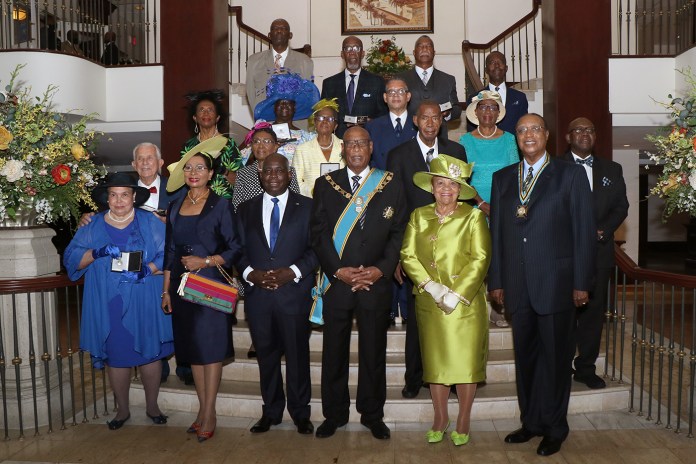 The Most Hon. Sir Cornelius A. Smith, Governor-General and Chancellor of the Societies of Honour hosted the Investiture of National Honours 2021 at the British Colonial Hilton Hotel on Monday, October 11, 2021 observed as National Heroes Day.