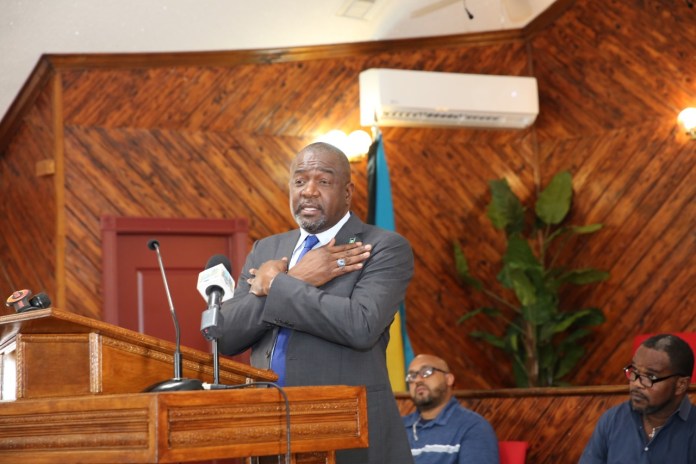 During the opening of the 15th Annual Boys to Men Conference, which was held at Tabernacle Baptist Church on Wednesday, February 23, 2022, Minister Bowleg told the boys gathered for the conference that they had the power to determine their destiny and have some say in what happens to them in their lives.

The Minister encouraged the boys and young men not to become discouraged even when doors or opportunities are closed in front of them. These times, he said, are sometimes God’s way of leading in the right direction. “Don’t get discouraged, because that’s life. That means you will end up where you are supposed to be, not where you want to be.”